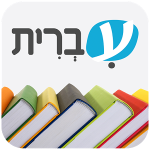 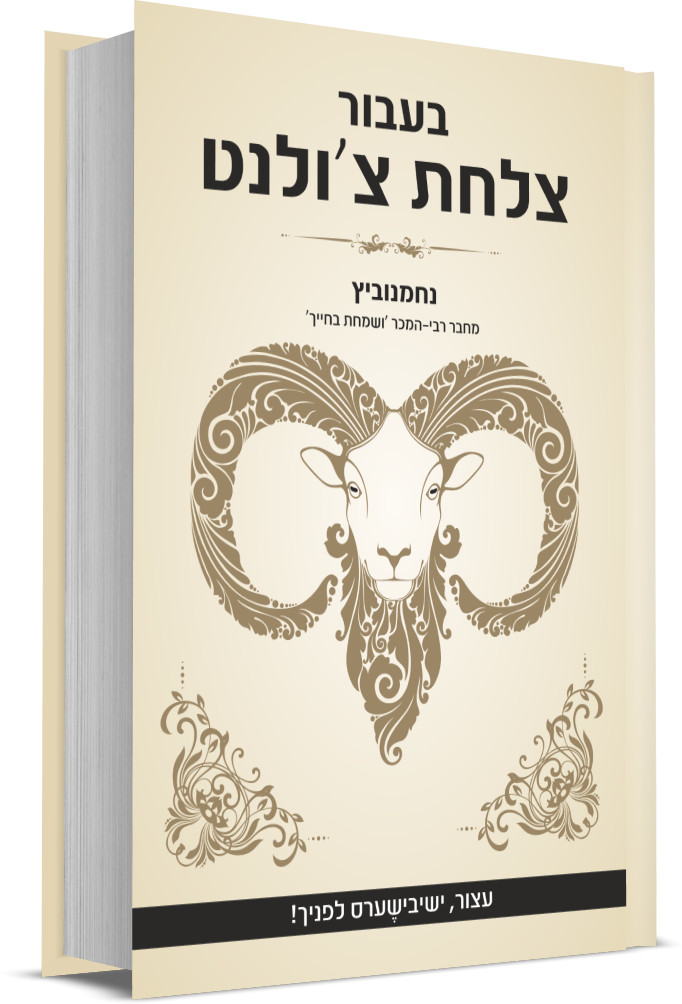 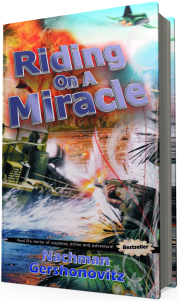 Here are seventeen stories packed with spell bounding tales of enticing miracles and full of strange happenings of characters taken from real life.

Escorting the dead at a funeral on a stormy night leads to an impossible relationship. * Is the raging gun fire coming from foe or friend? * A deserted island infested with hungry alligators inside a conspiracy of a nightmarish voyage. * Silence in the neighbors house and the sacrifice of a pagan holiday.

An S.S. soldier deals with an unexpected disaster. * A parachute irreparably tangled. * A tribe of bloodthirsty cannibals finds a new 'catch'. * A thief is planning his next big target…

A Jewish girl falls into the clutches of the K.G.B. * One failed mission and large amounts of explosives. * The notorious criminal mafia gang known as the 'Yakuza', is out to enforce their rules. * A mysterious book brings down fire from heaven.  * A miserable hitchhiker accepts the verdict.

The stories are true. The Hand of Providence led the characters in a way that's not a way, towards their goal and towards their true destiny which has been decreed from above. Each one of these inspirational stories is loaded with deep meaning and soulfulness.

The language is up-to-date and flows together with an ancient style. These tales are full of a sweetness that fits the unique writing style of the author.

Nachman Gershonovitz – An author and interdisciplinary researcher. He is the author of suspense novels, humoristic books, fiction and non-fiction alike. His articles have been published in different magazines in Israel and throughout the world. https://nachmang.wordpress.com

Naftali Shaneman – Is an attorney, editor and contents advisor. He's a professional 'Story Teller' who has appeared before diverse audiences in Israel and throughout the world.

2 מחשבות על “Riding On A Miracle”